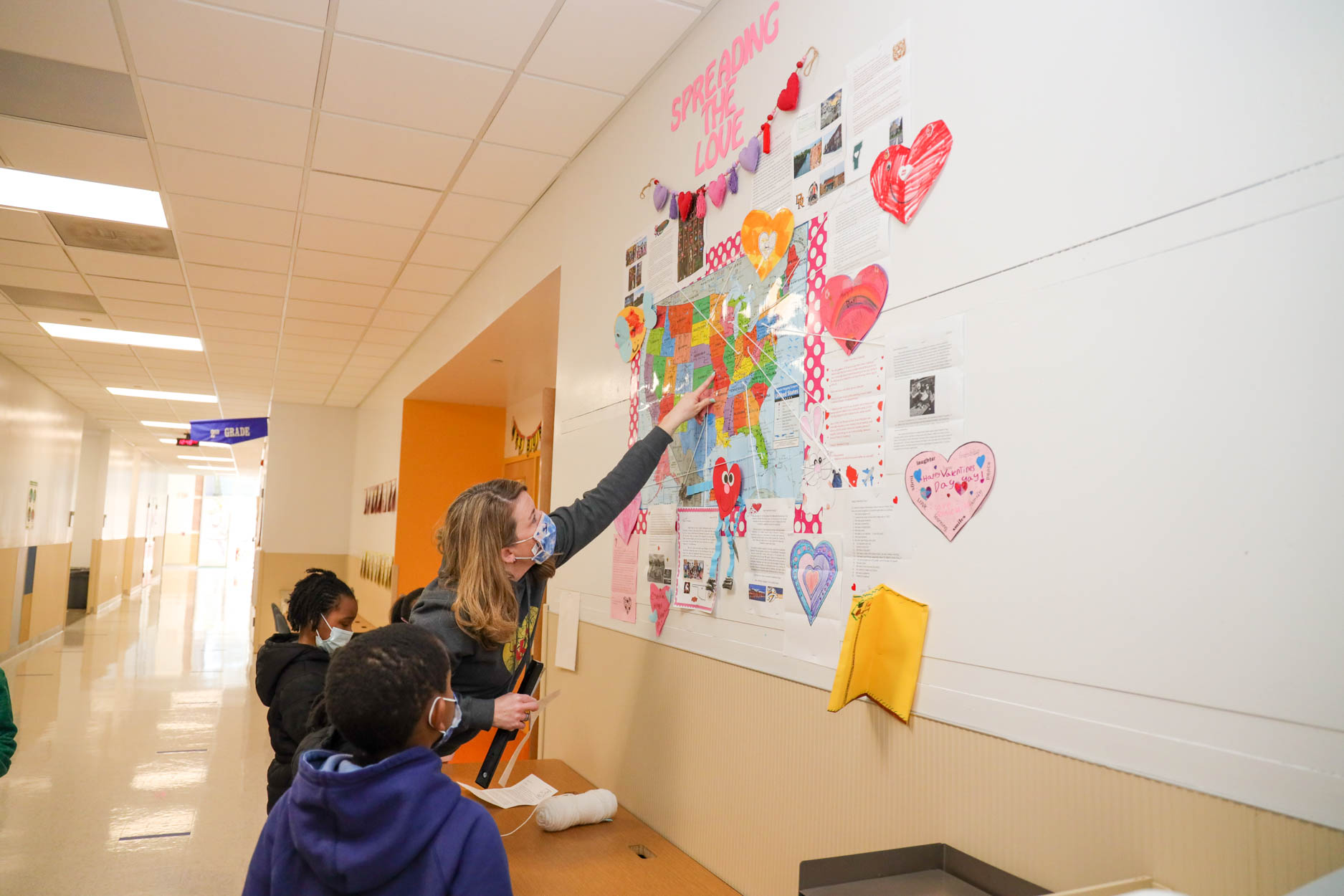 In the days leading up to Feb. 14, Ms. Lindsay William’s second grade class at Drummond Elementary has been receiving Valentine’s Day cards from schools all over the United States.

“There’s about 650 teachers participating in this project, and we were put into a group with 24 other classrooms from across the country,” she said.

Landon Smith said they mailed their letters earlier in the month and have received about 15 so far.

“Whenever we get one, we open it up in the morning and read it,” he said. “Then we pass it around to look at if they included any pictures or drawings.”

Jada Williams said she has enjoyed getting mail from places like Michigan, Texas and Wisconsin.

“They have been coming in from all over,” she said. “The coolest place though has been Kansas City because I’ve been there before and it was a lot of fun.”

After opening the letter they receive, Ms. Williams takes her class to the map outside of her room where the students have connected the cards and fact sheets to the places they come from using a piece of string.

Besides learning more about the community that they live in, Ms. Williams hopes the students get to know about other communities all around the United States.

“I also hope they just learn about kindness and that sending a heart or a little letter in the mail can really make someone’s day,” Ms. Williams said. “People are going through a lot this year, but we are spreading the love and I hope they continue to share that kindness with others.” 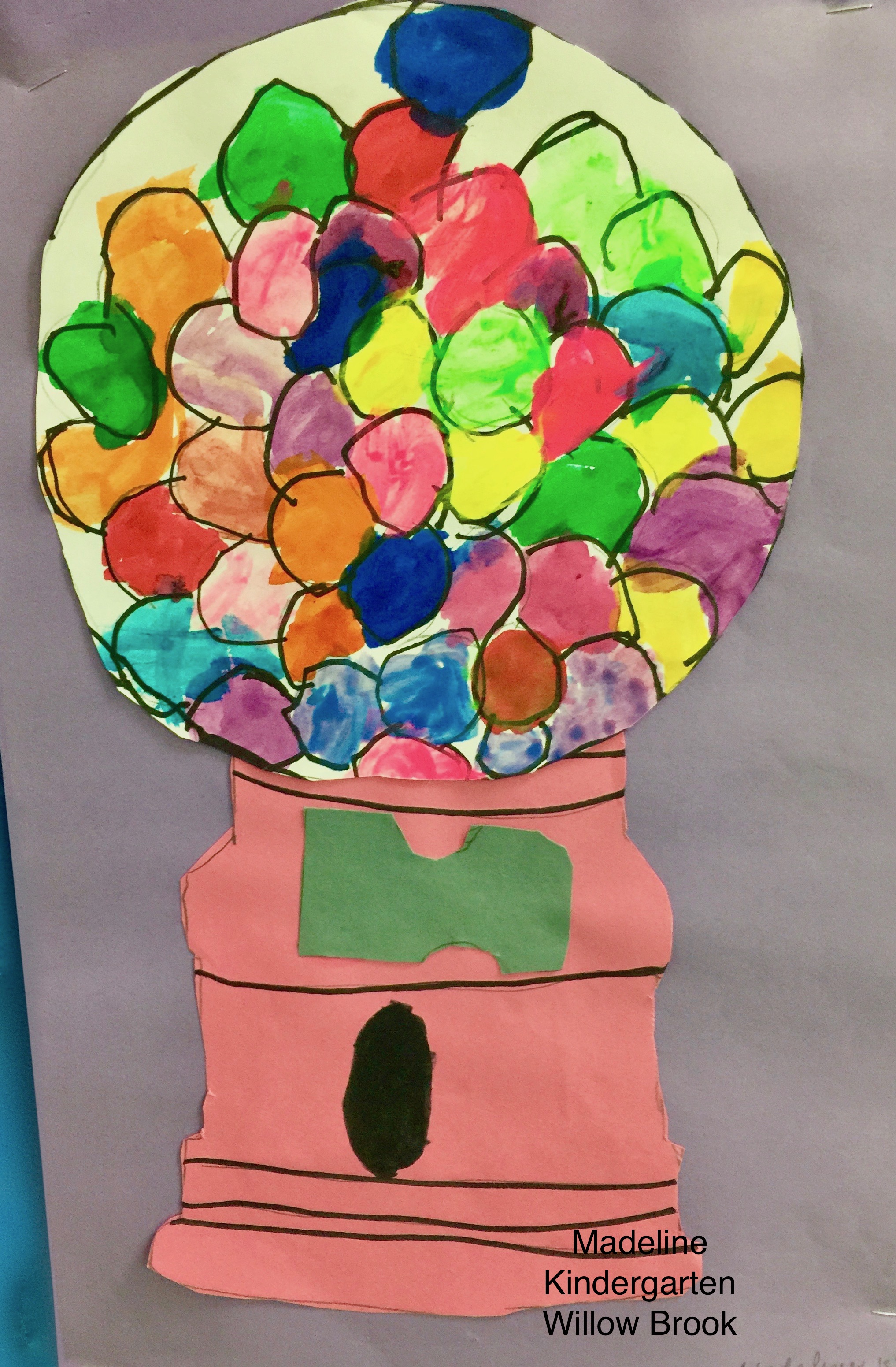 Give Us Your Feedback
Copyright 2021, Drummond Elementary. Powered by Astroid Framework