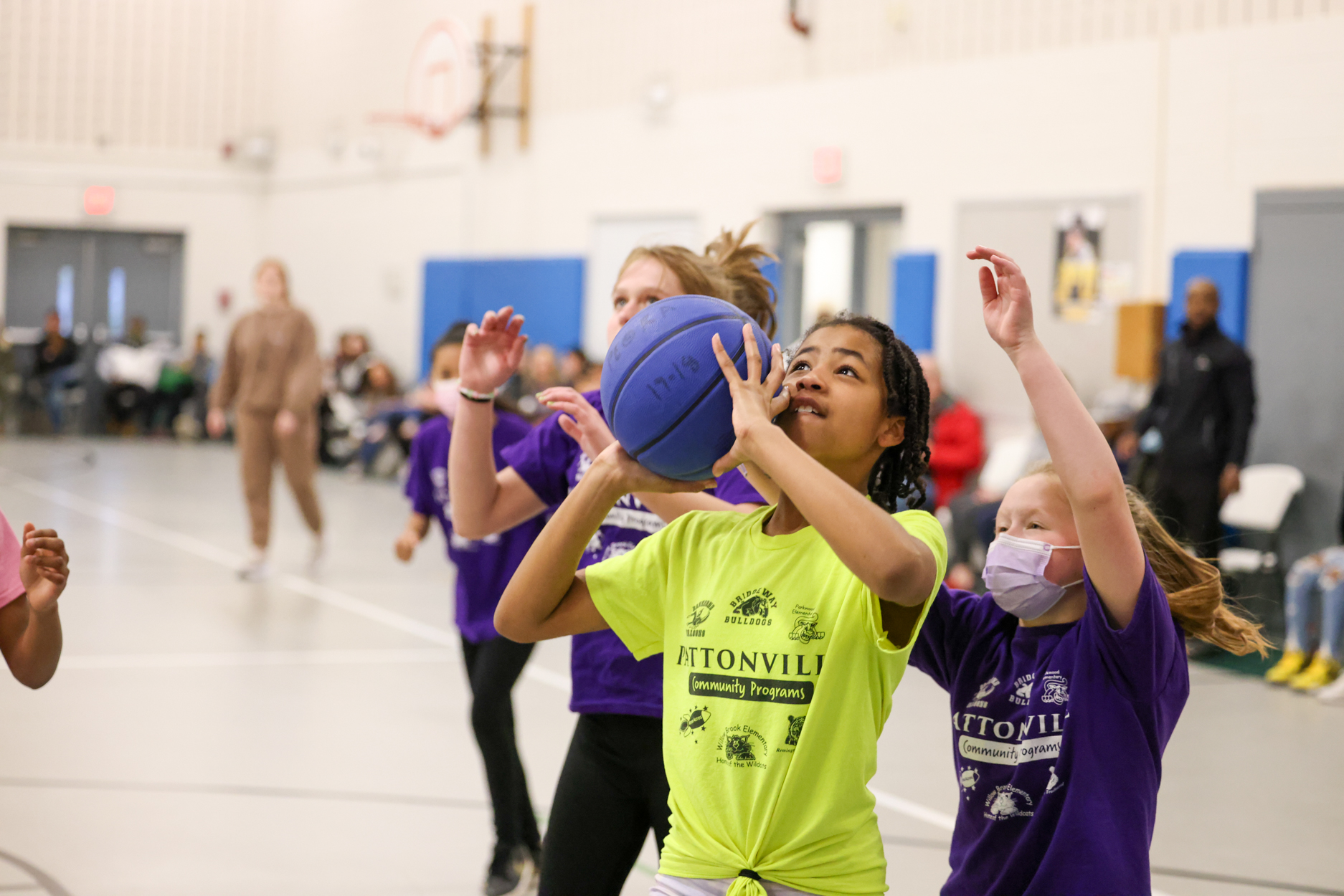 March Madness is here! Elementary teams battled it out for the district title on Friday and Monday at the fifth grade intramural basketball tournament hosted at Pattonville Heights Middle School.

Teams from Bridgeway, Drummond, Parkwood, Rose Acres and Willow Brook competed in the inaugural season of the intramural league organized by the Pattonville Community Programs and developed by Drummond PE teacher Caleb Stroop.

“When I first got here, I noticed we didn't have anything at this level so this was kind of my mission from the very beginning,” he said. “Basketball has had such a huge impact on my life and I just wanted to kind of share that with the kids.”

The Drummond boys team coached by Stroop earned the No. 3 seed after the 6-week regular season and No. 2 Parkwood won the district tournament championship on Friday night.

“Hopefully these kids continue to improve and their passion for basketball grows and they play at a higher level in the future,” Stroop said.

The Willow Brook girls team coached by fourth grade teacher Alexis Lashley finished the season with a 5-1 record and won the girls championship game on Monday.

The ultimate goal of the league was to offer something fun to students and registration was open to all fifth graders with rosters being filled on a first come, first served basis.

“We offered general sign-ups so that meant it was a no-cut situation,” Stroop said. “If we didn’t have enough players for a school, some opportunities for fourth graders were made available.”

An expansion of the program might be offered in the future.

“I want to make this bigger and get third through fifth graders to participate,” Stroop said. “Maybe we can get a few teams from each school and really grow this league.”

View a photo gallery from the tournament: 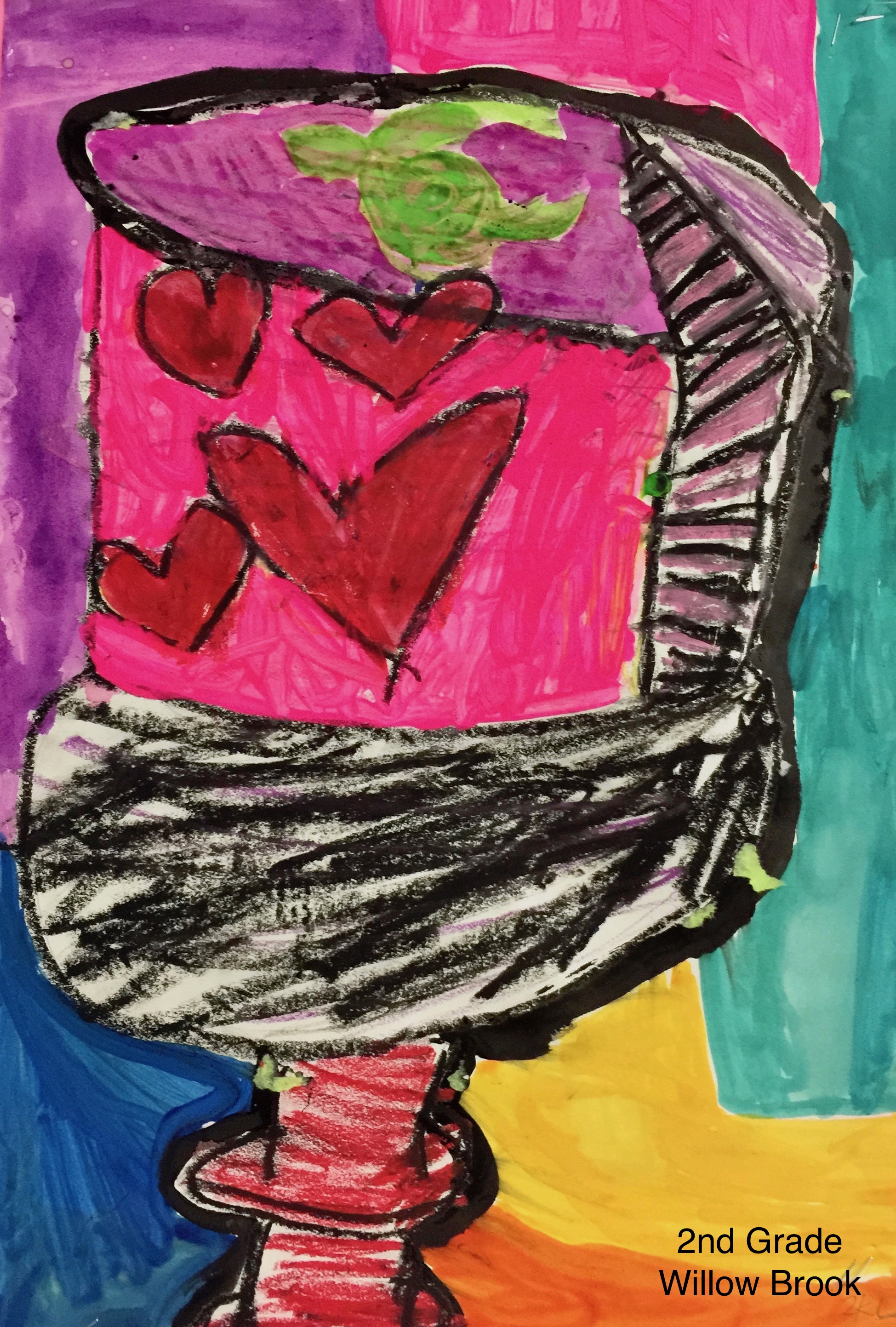